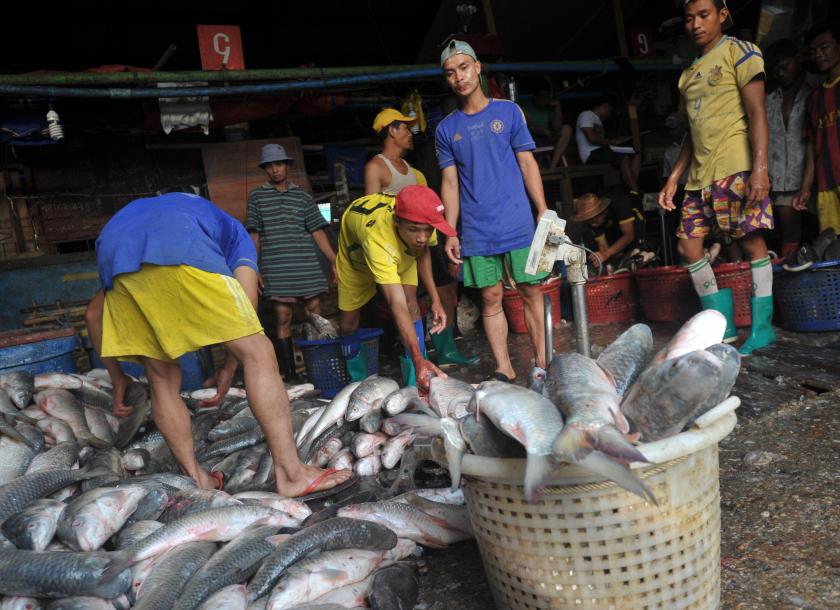 Domestic demand for farmed fish in Myanmar has risen substantially over the past 10 years, with many small-scale fish farms emerging across the Ayeyarwady region. That’s led to a budding economy of aquaculture-related businesses along the value chain as well as more innovative uses of new farming methods and technology.

Between 2004 and 2014, fish production in the Ayeyarwady Delta is estimated to have increased by 2.5 times, while the area occupied by fish ponds is estimated to have doubled, said Michigan State Univerity’s Ben Belton, who leads the Food Security Policy Project funded by USAID and Livelihoods and Food Security Improvement Trust (LIFT) in Myanmar.

Almost 90pc of Myanmar-grown fish is farmed in the Ayeyarwady river basin, which spans over 400,000 sq km.

Belton was presenting findings on research by Michigan State University, the Centre for Economic and Social Development, and the International Food Policy Research Institute at the Myanmar Fisheries & Aquaculture Research Symposium hosted by WorldFish on Thursday. The research combined in depth interviews with over 250 value chain actors and a survey of 1,100 households from areas with high concentrations of fish ponds.

While fish has traditionally been supplied by large commercial farms for export purposes, domestic consumption has risen over the last decade and is now an important part of the Myanmar diet. At around 14pc of total food expenditure, local household spending on fish is catching up with rice, which comprises around 20pc of total household spending on food, according to Belton.

Importantly, aquaculture is capable of generating much higher returns per unit area of farmland compared to other widely-cultivated staple crops such as rice. Meanwhile, many farms are deploying more innovative methods of farming fish, such as building chicken coops above the fish ponds.

In fact, small-scale fish farms contribute more to the economy than larger farms, as these businesses employ a larger number of workers per acre of land, said Belton.

Other aquaculture-related businesses have also emerged along the value chain as a result of the proliferation of small fish farms, including those that produce fish feed as well as provide packing and logistics services. Indeed, distribution networks throughout the country via truck has improved, leading to cheaper and faster delivery and better connected markets.

Now, almost 80pc of the fish at Yangon’s San Pya fish market is distributed and sold to markets in and around Yangon, leaving less than a third for the export market, according to Belton’s research. 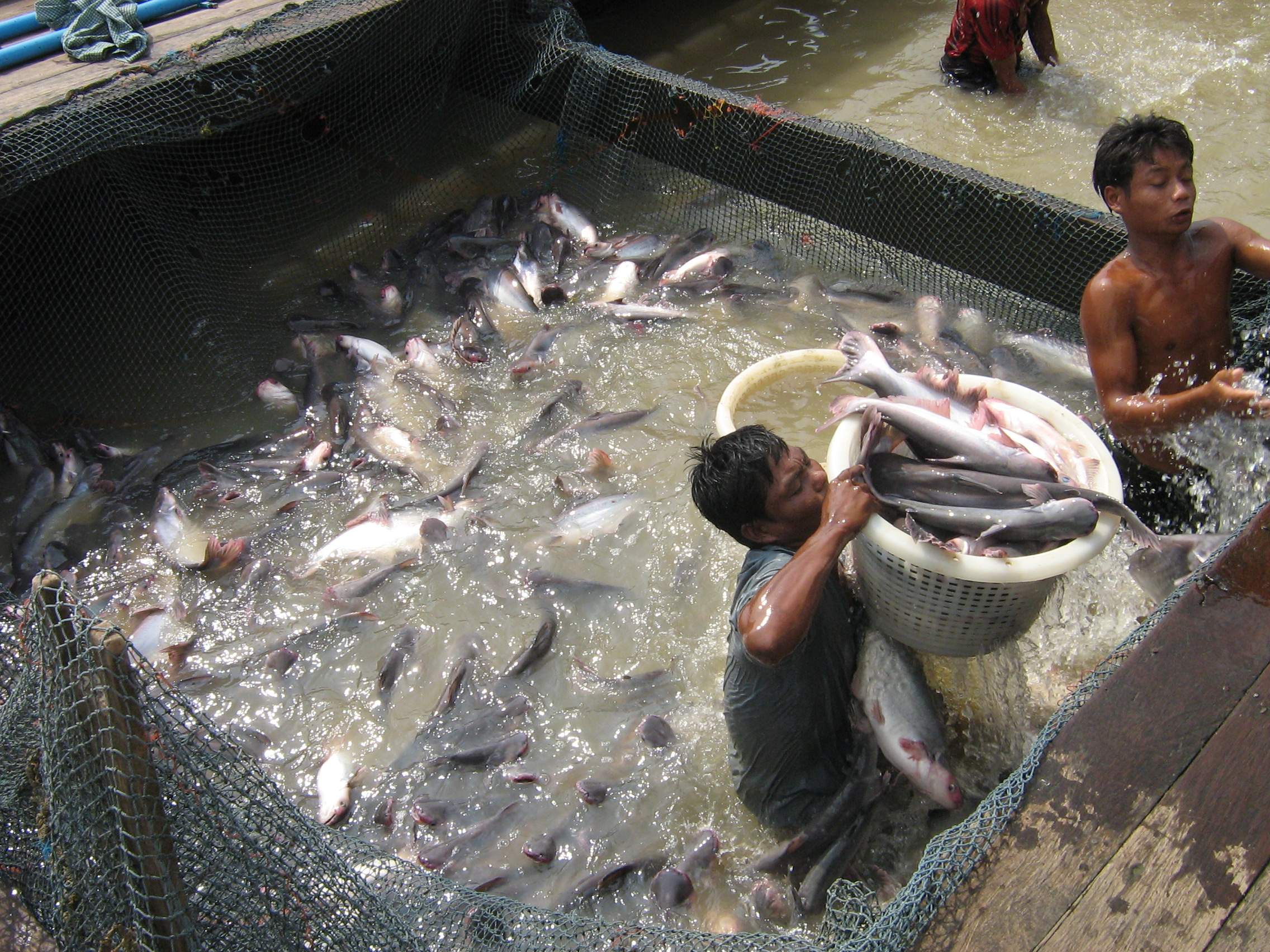 Yet, research findings also showed that small-scale fish farms face an uphill battle when it comes to expansion and development.

This is due to government regulations prohibiting the conversion of paddy land into fish ponds. In Myanmar, the government had historically also given concessions to larger farms, some of which were constructed on confiscated land.

“To get around the restrictions, many small fish farms have resorted to informal arrangements under which they pay pond-digging fees to local villages or municipalities,” said Belton. “The restrictions still impose significant barriers to growth.”

For the industry to achieve its full potential, policy reforms, such as fewer restrictions on land use and allowing rural households the freedom to farm in whatever way they choose will be necessary, writes Belton in his blog for the WorldFish.

Meanwhile, private sector investment in the fish feed sector will create more competition and bring down costs, while public support for new technologies to encourage product diversification and better quality is also needed.

Better transport infrastructure and access to credit is also key.