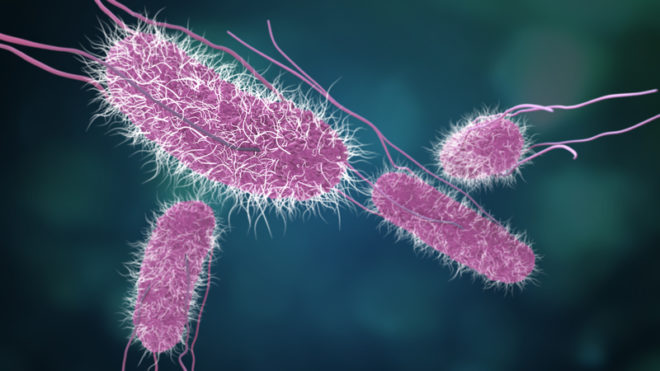 Salmonella was once again the main hazard dealt with by an international food safety network from April to June this year.

During the second quarter of 2019, the International Food Safety Authorities Network (INFOSAN) was involved in seven food safety events involving Salmonella out of 29 concerning 66 countries.

One of these was an outbreak of Salmonella Enteritidis in Canada linked to eating frozen cream puffs and eclairs imported from Thailand. A total of 85 people had salmonellosis. Three of them died.

Through the INFOSAN Emergency Contact Point (ECP) in Thailand, it was discovered the implicated frozen profiteroles and eclairs were also distributed to Australia; the ECP in Australia was informed and a recall was conducted.

INFOSAN colleagues in Australia, Canada, and Thailand are still looking at distribution details and Whole Genome Sequencing information to identify any more illnesses linked to the implicated products.

The network was part of 21 events between January and March this year and five were due to Salmonella.

INFOSAN was involved on five occasions due to a physical hazard such as metal, plastic and glass and four times for the undeclared allergens almond, egg and milk, gluten, and pistachio.

One incident was due to unspecified chemical contamination and another was a hazard related to poor sanitation and a lack of certification during the manufacturing process.

The network is managed by the Food and Agriculture Organization (FAO) of the United Nations and the World Health Organization (WHO).

Food groups most featured were milk and dairy products, herbs, spices and condiments, meat and meat products, snacks, desserts, and other foods, fish and other seafood, fruit and fruit products, products for special nutritional use, cereals and cereal-based products, composite food, nuts and oilseeds, and vegetables and vegetable products.

Most events involved Europe with more than double the number of the next highest, Eastern Mediterranean, while the least concerned South-East Asia.

Meanwhile, the second global meeting of INFOSAN, organized by FAO and WHO, and hosted by the Abu Dhabi Agriculture and Food Safety Authority, is set for Dec. 9 to 11 in the United Arab Emirates.

It will bring together members from more than 100 countries to provide a global overview of the network and underline its importance in strengthening countries’ capacities to respond to food-related health emergencies.