Deeply Talks: Can We Tax Our Way Out of Obesity? 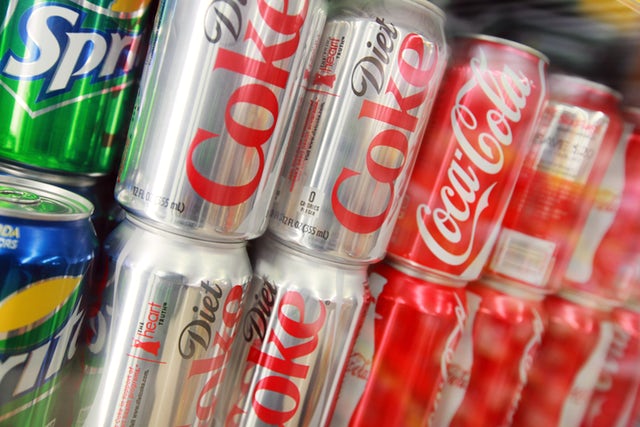 Many countries are considering a tax on sugary drinks.Scott Olson/Getty Images

In the first episode of Deeply Talks highlighted how rigorous evaluations of existing programs on taxing sugary drinks as well as a deeper understanding of the unintended consequences of such taxes on the economy will be key to effective policy-making.

We explored the effectiveness of taxes on sugary drinks on behavior changes that would impact health outcomes with Dr. Lisa Powell, the division director of health policy and administration in the University of Illinois at Chicago’s School of Public Health, and Dr. Laura Cornelsen, an assistant professor in public health economics at the London School of Hygiene and Tropical Medicine.

Nearly 1 in every 3 people in the world is overweight or obese. To bring that rate down, public health officials are pushing taxes on sugar-sweetened beverages. That approach is guided by emerging evidence that higher prices translate into fewer purchases of nutrition-poor drinks. Questions remain, though, about whether officials can tax themselves out of the overweight and obesity crisis, or if other strategies should be prioritized.

In a recent article on Malnutrition Deeply, we discussed the situation in Mexico where this tax has been implemented. While it is welcomed by experts, they warn us that taxes on sugary beverages alone are not a panacea. Instead of relying on taxes, addressing obesity and overweight is going to require a suite of interventions that include warnings on labels, restricted marketing to children and replacing those unhealthy options – including sugary drinks – with more nutritious alternatives.

Cornelsen highlighted the fact that these taxes cannot be considered in a vacuum. “Spillover effects might be everywhere,” she said. “As an effect of the increased price on sugary drinks, we might spend more on alcohol or on exercise.”

Powell emphasized that it is important to ensure that access to alternatives to sugary drinks are available, which may require things such as strengthening water infrastructure.

“Making clean drinking water available is important as a healthy alternative to sugary beverages,” she said. “Earmarking the tax revenue to be used for improving healthy and safe access to water is key.”

Listen to it here.