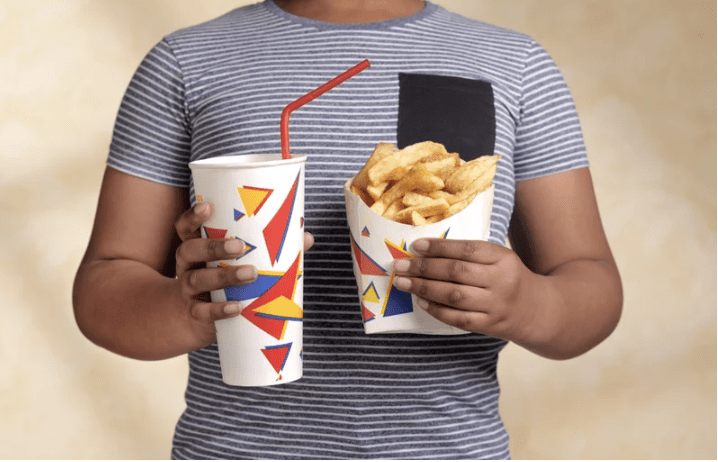 Obesity rate among adults in Brunei is the highest in the region, with 3 in every 10 being obese, photo from Getty

BANDAR SERI BEGAWAN – More school children are becoming obese, said the Ministry of Health, which had observed the worrying trend through its regular health checks at schools nationwide.

Data indicates that school children under the age of 13 years old are growing obese at the rate of one percent annually since 2011. Meanwhile, obesity rate among adolescents between ages 13 and 17 stands at 17 percent.

In his World Obesity Day address, the health minister stressed that this problem must be curbed if Brunei wishes to put the brakes on obesity-related diseases. He added that if it isn’t addressed early, then obese children will become obese adults, hence impacting Brunei’s socio-economic development.

As it is, three out of 10 adults in the sultanate are obese, making Brunei the most obese nation in the region.

According to the World Obesity Federation, more than US$1 trillion will be spent to treat obesity-related diseases globally by the year 2025.

“The pandemic can be reversed,” the minister said, adding that it is important for parents to inculcate healthy lifestyle at home and to seek medical advice when needed. In fact, the community as a whole needs to be more proactive in becoming more health-conscious, he said.

“The food and beverage industry also plays a role in promoting healthy living by offering an affordable, healthier menu.”

This year’s World Obesity Day theme is, “End Weight Stigma”, which can prevent those suffering from obesity from seeking the medical treatment that they need.

“I urge and encourage individuals who need counseling or treatment with regards to their weight issue to come forward and approach the ministry through its Obesity Clinic and the Health Promotion Centre,” Dato Dr Hj Mohd Isham said.

In a previous report, MoH physician Dr Alice Yong noted that since 2006, nearly 2,000 people have voluntarily joined or been referred to the Obesity Clinic, which is the only place in Brunei to offer obesity management services.