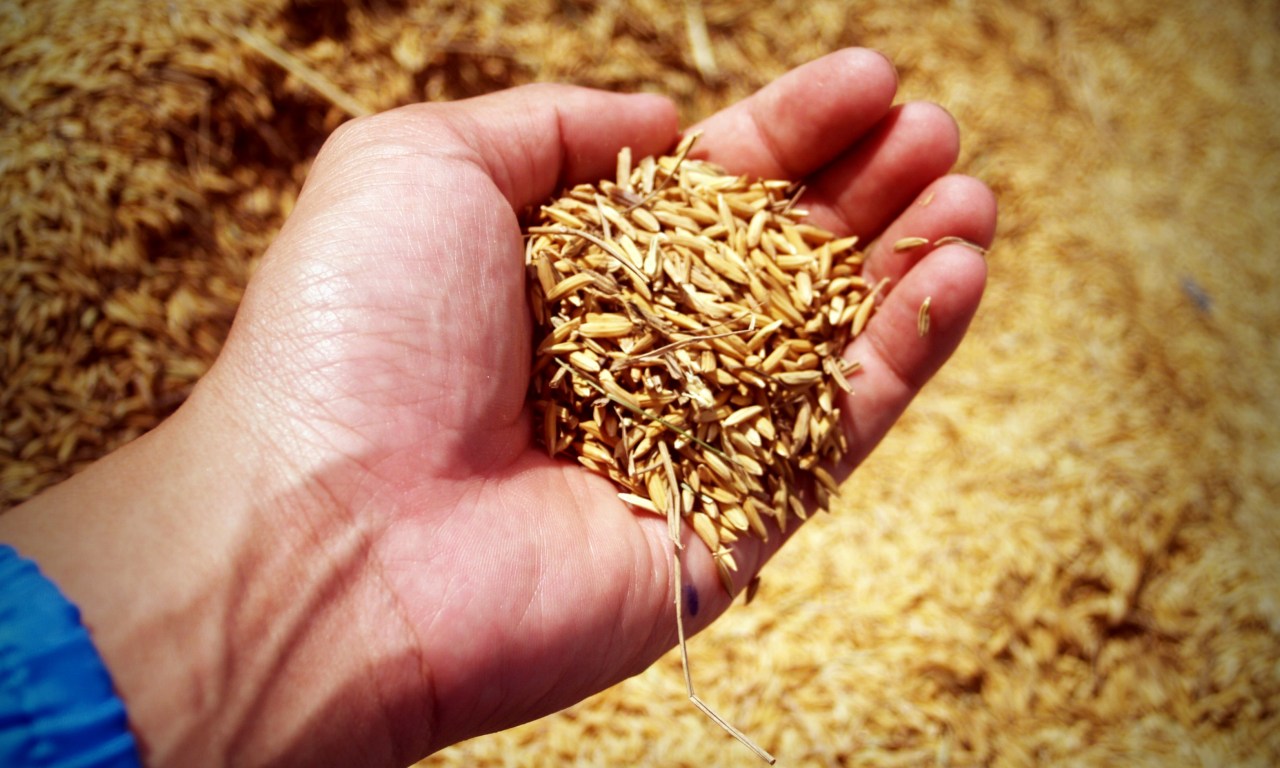 A strain of paddy capable of producing 12 metric tonnes per hectare per season to fulfill up to 30 percent of national rice self-sufficiency is currently being reviewed by the Ministry of Primary Resources and Tourism (MPRT).

In his vote of thanks, this afternoon at the Legislative Council session, YB Dato Seri Setia Hj Ali Hj Apong said that this new hybrid variant is currently still under research, and if successful, the ministry will distribute it to local farmers.

“Our biggest challenge in increasing rice yield is the high acidity of our soil,” he said, noting that lack of natural sources of irrigation is also a factor.

Addressing His Majesty’s call to increase rice production, Dato Ali said that his ministry will continue to ensure that Brunei will hit at least 20 percent self-sufficiency by 2020.

As of 2016, Brunei’s rice self-sufficiency stands at 4.58 percent, according to statistics from the Department of Agriculture and Agrifood. However, the MPRT minister assured that measures have been taken to boost yields, such as introduction of the Titih and BDR5 paddy varieties.

“We will soon be introducing the Titih variety, which can increase yield to 8.5 metric tonnes per hectare per season. However, this variety is only suitable for farms with good irrigation systems such as in Wasan,” he said.

Dato Ali added that the Titih variety can be harvested twice a year and will produce nearly triple the yield of the Laila paddy variety. The ministry has also introduced a BDR5 paddy variety — a hybrid of local strain Laila and Pusu — for agricultural areas that are mainly reliant on rainwater.

He highlighted that MPRT is committed to conducting researches on soil fertility issues, irrigation systems and other issues related to paddy farming.

He said that this can be one of the ways to ensure food security in the country and raise a generation who are knowledgeable and capable in the agricultural sector. 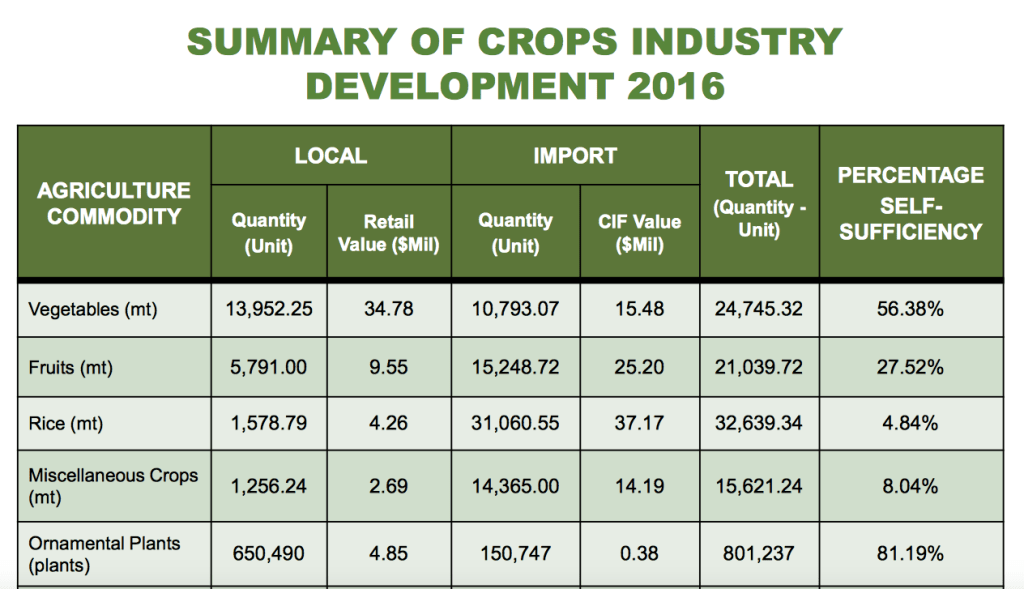